Here are another batch of Avengers. 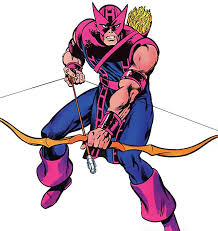 This is an alternative version of Hawkeye with Gadgets instead of extra traits.  The Gadgets are limited as they only work if the characters still has his Bow.  For more comic accuracy they should be limited to the following Traits:- 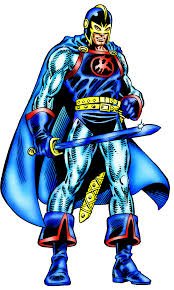 I haven't given Vision the Artificial as he's quite a sophisticated android and was susceptible to some forms of mind control.

A more difficult conversion than most others.  I've converted her Hex powers as Magic, Ranged Combat and Luck