This post looks at some of the various Marks of Iron Man armour.  I've done my best to match the images and mark numbers but there is some inconsistencies between sources. 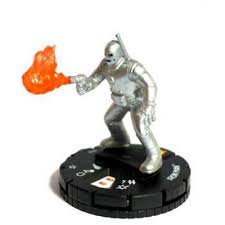 The original Mark III Stealth Armour didn't have any repulsors so remove the ranged damage and reduce the figures points by 150 to 694. 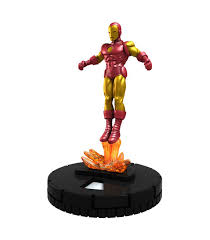 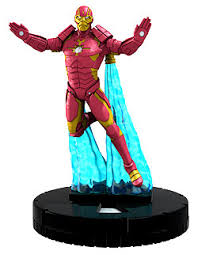