This version of the Masters of Evil were brought together by Ultron 5, disguised as the Crimson Cowl in an attempt to destroy the Avengers.  Ultron mind-controlled Jarvis who he forced to impersonate him for a while.  Ultimately they were betrayed by the Black Knight who freed the captured Avengers who then defeated the villains.

This version of the Masters comprised:- 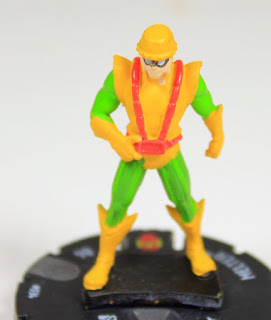